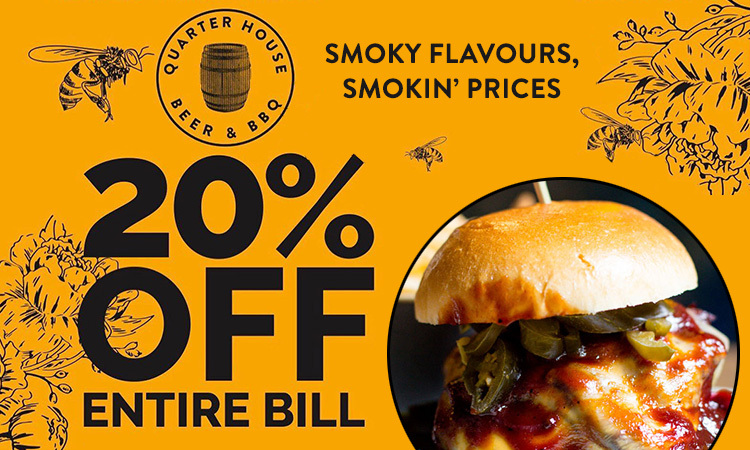 Jonathan Schofield applauds an idea from Chapter One Books

THERE’s a plot of land in the Northern Quarter that has been a total disgrace for decades. It shames the city and has a high profile too.

This baboon’s arse of a publicly accessible plot sits on the south side of Dale Street between Spear Street and Lever Street. It has raised beds, some mature trees, and dreadful tired paving.

Worst of all, it usually has a handful of individuals taking drugs or using the place as a toilet. People cross the street or avert their eyes, to avoid experiencing the sheer ugliness of the spot. Nobody ever dawdles there unless it’s one of the aforementioned tribe.

Now, at last, there is the prospect of change. The landowner has now leased the space to Chapter One Books which has large windows facing the present shambles. This business resembles a very good café more than a bookshop, so has had a problem with ne’er-do-wells stumbling about and worse, a couple of yards from customers enjoying a prim and polite coffee and cake. So, Chapter One has teamed up with Pen Studios to take away Dale Street’s shame and deliver a charming pocket park across the 4,000 sq ft plot. The key to this will be ornamental wrought iron fencing, which will protect the space.

This might bother those worried about the privatisation of public spaces (a subject Confidential examined here) but people should remember this always was a private space.

The good news is the area will be open to the public and include seating for eighty people and a children’s play area. The latter is a bonus because the city centre would benefit from more families taking up residence.

The images from AV Frame for Pen Studios look very floral and charming, even featuring a curious glasshouse. The inspiration appears to be a Victorian walled garden with plenty of features. The glasshouse could have a raft of uses including that of a floristry business. All the trees will be retained which is on trend, but perhaps might make the area a little too shady on summer days. Losing one tree might make a difference in providing much needed light in a cramped urban space. The main frontage of the land faces north east, and the angle of the tree trunks shows how desperately they are fighting for maximum light and the sun in the south.

Still, if Chapter One can bring to Manchester city centre their vision then they will have produced a model for other such mini-gardens. Confidential has written many an article on how this city could hugely improve itself if it paid attention to detail, as in this article here from 2017.

If we could create a series of well designed and lovely pocket parks both publicly owned and privately owned, but accessible to the public, then we will boost morale for city centre residents and workers and put more smiles on the faces of our visitors and tourists.