'OLE Abel Heywood would probably have approved of Northern Quarter's latest new boozer tucked away on the corner of Turner Street and Red Lion, it being only a hop skip from his bookstore at 60 Oldham Street.

The Abel Heywood is a classic, low-lit British charmer with rich, dark wooden fittings and toasty leather booths in which to retire with an ale and a nibble at a bowl of homemade pork scratchings.

Then again, Heywood can't have had much time for boozing.

Born in Prestwich in 1810, Heywood was a largely self-educated radical, a publisher, an active Chartist, a shrewd businessman, a blasphemer, a convict, a Police Commissioner, a two-time Mayor of Manchester and one of the main reasons that Manchester has such a magnificent neo-Gothic Town Hall - a building he opened in 1877 before 50,000 people when Queen Victoria gave Manchester the cold shoulder. 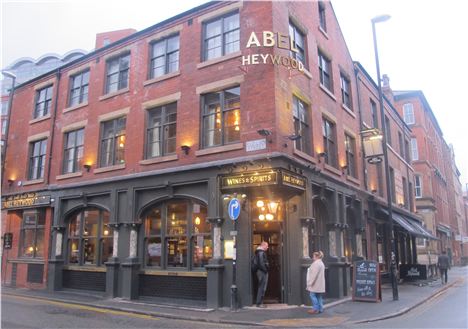 Hydes, the 150-year-old Salford brewers, continuing their taste for naming premises after local heroes (see the John Millington in Cheadle Hulme and the Samuel Brooks in Sale), finally opened The Abel Heywood on Friday 12 December after the brewery first submitted plans in January 2014.

The new gastropub takes Hydes portfolio of premises to almost 60 in the North West and North Wales. Though this is the brewers first crack at a boutique hotel.

Inside The Abel Heywood is a classic, low-lit British charmer with rich, dark wooden fittings complimented by heavy-bottomed cast iron bar stools, shelves of trinkets, well-thumbed books, curious portraits, obscure Victorian cotton trade invoices, and toasty leather booths in which to retire with an ale and a bowl of homemade pork scratchings.

Ah yes, the food and drink. As you'd expect, the Abel has a decent selection of casks, six in fact, from Hydes, Beer Studio (Hydes' own craft label) and guests - currently Greene King's Fireside bitter. They also have some standard draughts (Amstel, Moretti...) and over 20 bottled beers, with some belters like Goose island IPA and Duvel.

Still, as with most Northern Quarter drinking dens (The Millstone, aside) you'll do well to see much change from £5. What of the grub? Well, pricing at the new gastropub will probably hoist a few brows. A scallop starter at £12? Cod goujons at £13.50? Pie and mash for £15? Also, charging £13 for a pub burger just over the road from Solita (where burgers start at £8.50) is a bold move. One that might backfire.

Still, aside from some cheeky pricing The Abel Heywood is a solid pub addition to a trendy and burgeoning Northern Quarter bar and restaurant scene that too often (tips hat to The Castle and Lower Turk's Head) falls short of a handsome British boozer. 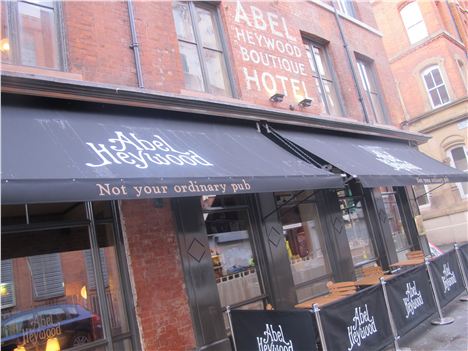 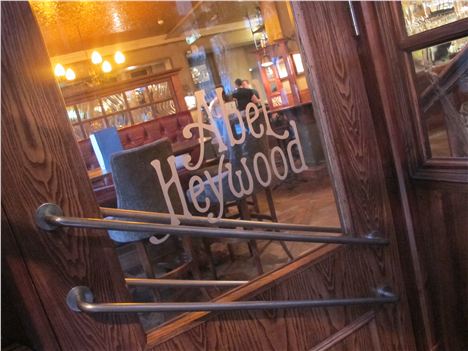 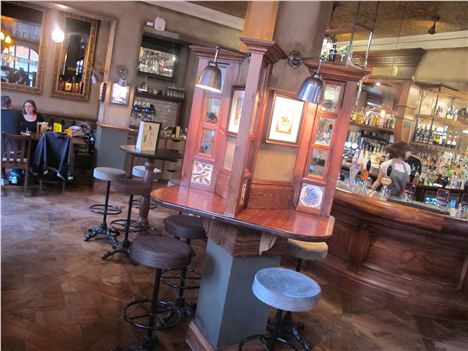 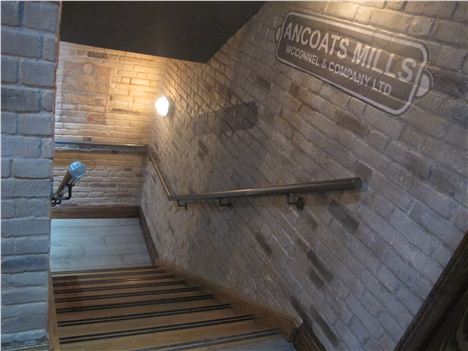 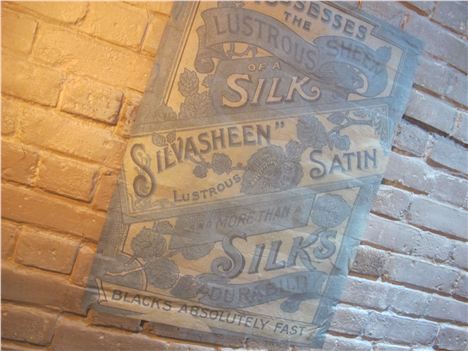 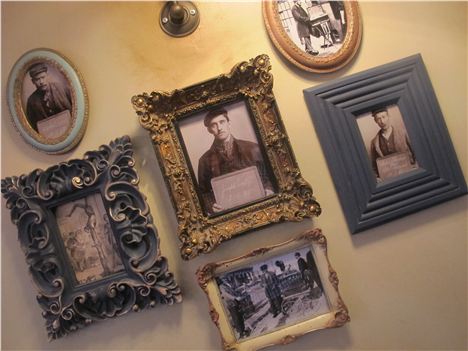 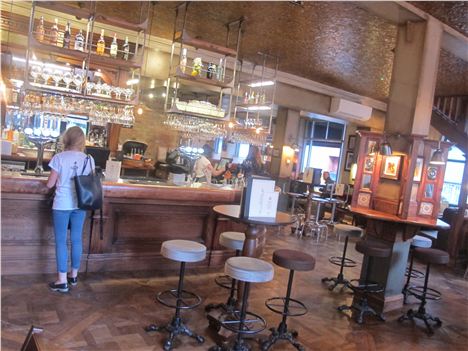 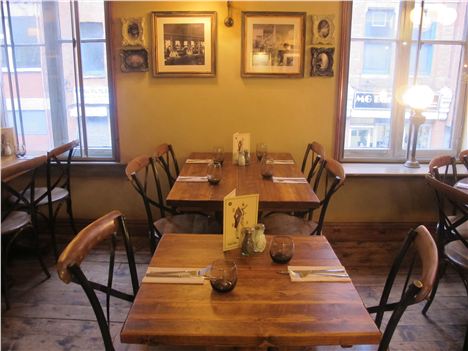 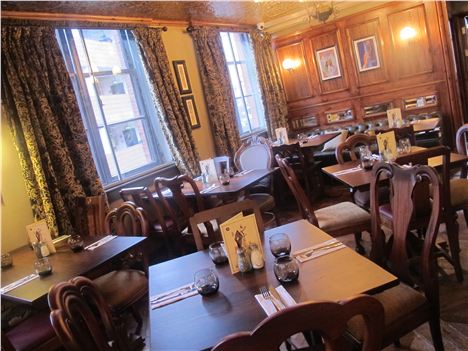 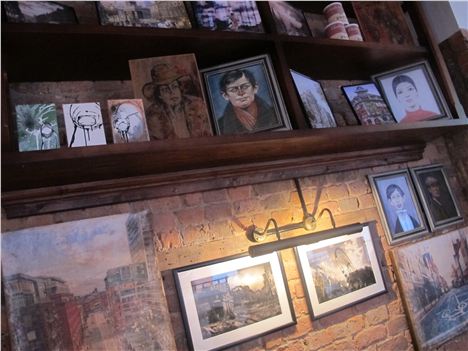 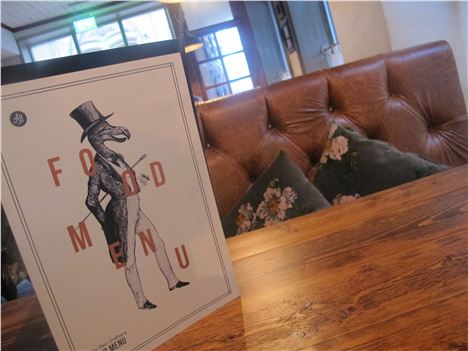 ‘You have to keep moving forward,’ says owner Aarti Ormsby, on why this is a...