Following months of planning The Hacienda is to take over The Hacienda Apartments Car Park for a special event with an full installation of light, sound and music which will feature a line up of famous Hacienda residents and surprise guests.

Taking place right below the original club dancefloor, the event is in aid of the Nordoff Robbins music charity, and limited to some 500 guests. This is a one-off, spectacular.

It’s planned to reflect thirty years of FAC 51 and with a gallery of FAC 51 faces past and present attending. The event will be streamed online for those who are unable to attend or gain tickets.

The Hacienda has worked with multiple parties to make the event possible including ellesse heritage, Factory 251, Livingcity, National Car Parks, Event Booths and the residents association at The Hacienda Apartments.

It should be a special night.

In return for a donation then Manchester Confidential has ten priceless pairs of tickets to offer readers - click here. 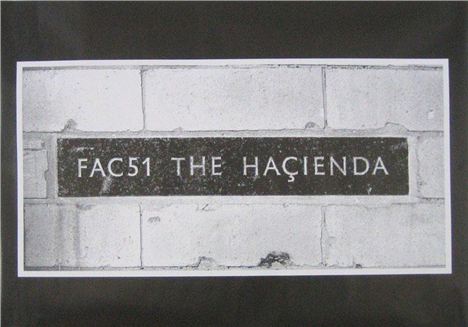 The first of the Sankeys parties, ‘X2’ falls on the Saturday of Jubilee weekend, Saturday 2nd June and sees Laurent Garnier return both to Manchester where he spent the late Eighties and also to the club where he started out DJing in 1987 at the original Whitworth Street venue.

In a special performance for the Haçienda’s 30th, Laurent brings his live ‘L.B.S’ show to Manchester for the first time. This spotlights his live and improvisational talents as part of a three piece with Laurent taking charge of Djing and machines, Benjamin Rippert on keyboards, and long-time collaborator ‘Scan X’ working the technology.

‘L.B.S.’ – either ‘Live Booth Sessions’ or  ‘Loud Bass & Samples’ is Laurent’s own experimental live music project which plays across techno, jazz, house, dub, breakbeat and dubstep, combining the organic with the electronic, and the flexibility of a DJ performance with the intensity of a live show, specifically designed to match the feverish atmosphere and tempo of an energetic dancefloor. 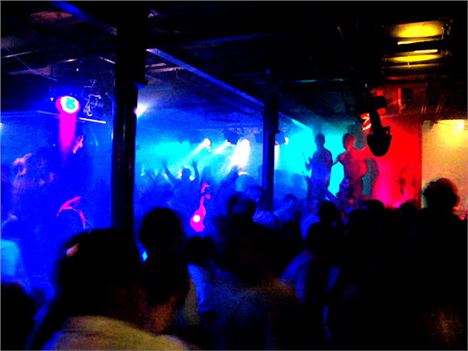 ‘Haçienda 30 Classics’ on Monday 4 June brings together three of The Haçienda’s most famous club nights with a line up of the DJs who made their mark at these famous events.

Taking the Sankeys mainfloor with a recreation of his 1992 to 1996 Saturday night residency, Haçienda DJ’ing mainstay Graeme Park is joined by Reese himself, Inner City’s Kevin Saunderson, his long term DJ resident partner, Tom Wainwright and the irrepressible Allister Whitehead.

Taking Sankey’s Spektrum room upstairs, Jon Dasilva returns to raise the temperature, revisiting the ‘Hot’ night from the heady days of 88 with a selection the finest early acid which is to be complemented on the night with sets from rave survivors, 808 State DJ’s, who bring along ‘The North At Its Heights’ collaborator, MC Tunes and Peter Hook.

The third room on Monday 4 June is taken by The Haçienda’s original indie crossover night, Temperance Club, which is helmed by DJ and commentator Dave Haslam, alongside original Temperance resident Dave Booth, and Paper Recordings / Afficianado’s very own Justin Boardman.

With all three parties featuring the best sounds, installations and the inimitable atmosphere of The Haçienda in full flight, ‘Haçienda 30 XXX’s’ trio of events are set to give the legendary club and the people that made it happen, the finest celebration for three decades of FAC 51 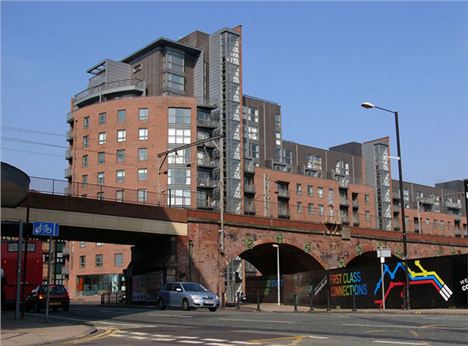 For FAC 51’s thirtieth anniversary, ellesse clothing have been collaborating with The Hacienda team to produce a bespoke collection to commemorate three decades of the legendary club.

This anniversary tribute honours the spirit and history of The Hacienda and the style influences which sprang from the club. The collection is being themed as ‘Label, Location, Legacy’.

Keep an eye on www.ellesse.com and www.fac51thehacienda.com for more details on the collection launching mid May.

Further details on the exhibition will be revealed at www.manchesterphotographic.com 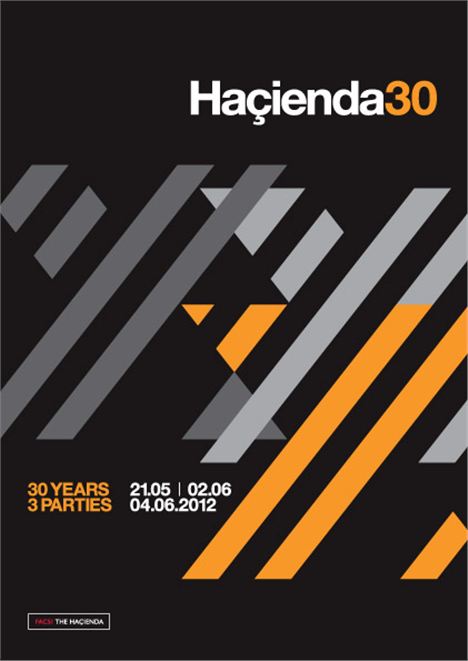