GREATER MANCHESTER has agreed 'an historic devolution' settlement with the Government including a directly elected Greater Manchester mayor.

The speed of this announcement takes the breath away, who thought UK politics could move so quickly?

'Historic devolution' is apt hyperbole for once. This agreement is remarkable and comes hot on the tails of the Scottish referendum and all-party agreement to address devolution for English cities. But the speed of this announcement takes the breath away, who thought UK politics could move so quickly?

And who thought that a Conservative-led coalition government could team up with a Labour-dominated region so effectively and to such dramatic effect to produce a seismic change in local governance. Ed Miliband and the Labour Party nationally must be reeling.

But forget party politics for now this is a time to say wow - after all a Greater Manchester dream of a directly elected mayor and devolved power from Westminster seems to have become a sudden reality.

Alex Salmon of the SNP is fond of refering to things in terms of generational change; "We won't get this opportunity for a generation" and so on.

But this agreement seems far stronger than the 1974 arrangement.

People will have a say in a directly elected mayor, similar to the mayor in London and the boroughs of Greater Manchester seem to be strongly pulling together this time, unlike in 1974. The time is ripe is seems.

Now comes the reality and responsibility of making this work. Let's hope the citizens of the region turn out in numbers to vote on this matter of crucial importance come 2017 rather than letting apathy win. 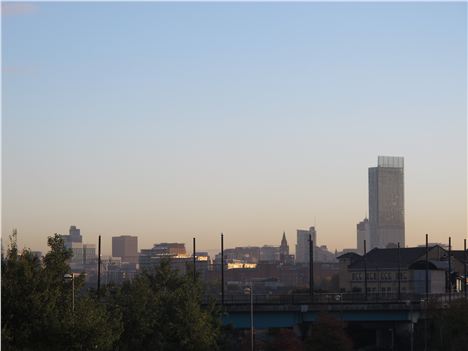 Here's the full council press release with the nitty gritty:

The agreement, reached with the Chancellor who has called for a 'Northern Powerhouse' to maximise the economic potential of the north - and building on the work of the Greater Manchester Combined Authority (GMCA) established in 2011 - will give greater powers to the combined authority working in partnership with a directly-elected Mayor.

These will open up new opportunities for increasing economic growth and improving the quality of life of Greater Manchester residents by replacing an over-centralised national model – imposing ‘one size fits all’ solutions – with greater local control over certain budgets and powers.

For example, they will unlock huge public transport improvements and help tens of thousands of Greater Manchester residents into work.

Under the settlement, a directly-elected Mayor for Greater Manchester will be created.

Powers to be devolved to Greater Manchester include:

Responsibility for local transport, with government providing a longer-term budget to enable better planning and a more co-ordinated transport strategy.  Subject to local consultation, there will also be franchising of bus services – in a similar model to London – with Greater Manchester controlling franchises, service routes and frequencies and fares. Greater Manchester will commit to introducing an Oyster card-style smart ticketing system which can be used across all modes of public transport across the region.

Devolved planning freedoms, including the power to create a statutory spatial strategy – in line with the framework already being developed by GMCA - which will guide investment and development across Greater Manchester. 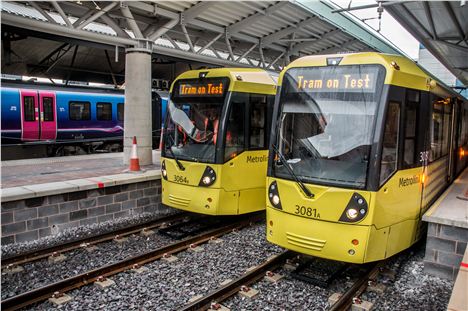 Control of a new Housing Investment Fund of up to £300m which will deliver an additional 15,000 homes across Greater Manchester over a 10-year period.

Freedoms which can be devolved as soon as possible include:

- Helping people back into work

Greater Manchester’s public service reform programme, which goes hand in hand with promoting economic growth, aims to provide the intensive support that people and families trapped in a cycle of benefit dependency need to escape it – helping them while reducing public sector spending in the longer term. For example the city region’s Troubled Families programme has helped ‘turn around’ almost 5,500 families.

The devolution deal will enable Greater Manchester’s work to be scaled up to help up to 50,000 people back into work, supported by a combined budget of £100 million.

Another element of public service reform is the need to integrate health and social care to reduce pressure on A&E departments and unnecessary hospital stays and provide better care closer to home.

The agreement will give GMCA, working with health organisations across Greater Manchester, control of existing health and social care budgets, which have been pooled by local authorities across Greater Manchester. The government will also invite GMCA and the region’s clinical commissioning groups to develop a plan for joined up health and social care.

Control of a revamped earn back deal, which allows GMCA to be paid by results as investment in infrastructure improvements (for example transport) results in economic growth. This allows Greater Manchester to be ‘paid back’ up to £30m a year over a 30 year period. Under the reformed deal, the complicated formula under which this was calculated will be scrapped to give more certainty and larger investment opportunities. This will enable the Metrolink extension to Trafford Park to go ahead.

The abilitity to influence further education provision in the city region by giving skills providers the financial incentive to match the supply of skills to the needs of local employers.

Responsibility for devolved business support budgets to ensure that Greater Manchester businesses get the right support, at the right time, to help them grow and innovate.

The elected Mayor will lead GMCA, chair its meetings and allocate responsibilities to its cabinet, made up of the leaders of each of Greater Manchester’s ten local authorities. The first Greater Manchester Mayoral elections are expected to take place in 2017.

The directly-elected Mayor will be responsible for the new powers in relation to transport, planning, housing and policing but will be required to consult the GMCA Cabinet on his/her strategies, which it may reject if two-thirds of members agree to do so. The statutory spatial framework will require approval by a unanimous vote of the Mayor’s Cabinet.

The existing Police and Crime Commissioner’s role will also be merged with the Greater Manchester Mayor’s role.

The creation of a directly-elected Greater Manchester Mayor will not happen overnight and further work is required on all the detailed implementation of these changes. New legislation is needed before transport and planning powers can be transferred and there will be a transitional arrangement of an appointed mayor who will assume some of the responsibilities of an elected mayor. 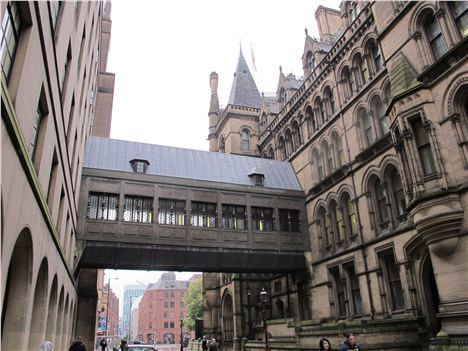 Lord Peter Smith, chair of GMCA, said: “Make no mistake, this devolution settlement is a momentous day for Greater Manchester. It gives us greater control over our own destiny in several key areas and the ability to base decisions on local priorities and needs rather than on ‘one size fits all’ dictates from Westminster.

“This isn’t about taking powers from individual Greater Manchester authorities. It’s about powers coming down from central government to a more localised level.”

Sir Richard Leese, vice chair of GMCA, said: “Greater Manchester has been in the vanguard of the national devolution debate. It was clear that an over-centralised national system was not delivering the best results for our people or our economy.

“We are extremely pleased that we can now demonstrate what a city region with greater freedoms can achieve and contribute further to the growth of the UK.

“Our ultimate ambition is for full devolution of all public spending in Greater Manchester, currently around £22 billion a year, so that we either influence or control the whole amount.

“We recognise that this cannot happen overnight and there needs to be a staged approach based on evidence that devolution delivers increased economic growth and better public services. But today’s settlement is a huge move forwards and a road map for the future.”

Chancellor George Osborne said: "This is a massive moment for the north of England and our plan to build the Northern Powerhouse. After several months of private discussions with local representatives from all three parties, I have reached agreement with the civic leaders of Greater Manchester to create the first metro-wide elected mayor outside of London.

This will give Mancunians a powerful voice and bring practical improvements for local people, with better transport links, an Oyster-style travelcard, and more investment in skills and the city's economy.

"I want to talk to other cities who are keen to follow Manchester's lead - every city is different, and no model of local power will be the same.

"The Northern Powerhouse is becoming a reality. We plan to make major investments in northern transport and science, now we have agreement on the first metro area Mayor. This is what we've achieved in just a few months. Giving cities power is part of our long term economic plan to reduce the decades-old gap between north and south, London and the rest."

Greater Manchester and government will now work together to progress the implementation of the agreement, taking it through each local authority and there will be a public consultation on the governance proposals. 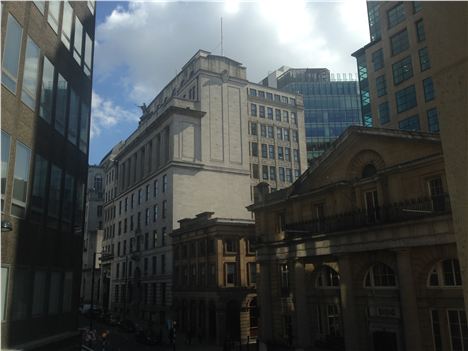