RESIDENTS in south Liverpool were amazed when they discovered half of their street has disappeared.

The bid by residents to have the old name
restored has been rejected by councillors,
saying a change would be too costly

But just a few weeks ago Taggart Ave was reduced by half, severed in two at the junction with Irene Road. From there to the crossroads at Woolton Road it has been given a new name, Hope Park.

When Lib Dem councillor Pat Maloney fought a council battle on behalf of residents to have the old name restored, he was shocked by the response: the re-naming of Taggart Avenue to Hope Park was agreed as long ago as 1996 – but most local people were unaware of the switch. 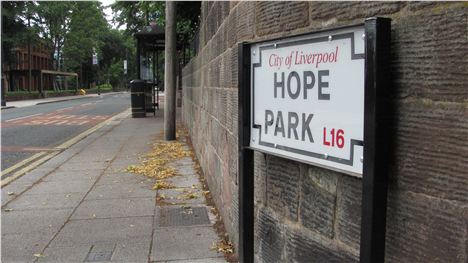 It came to light earlier this year when people from the area embarked on a battle to halt a proposal  by Liverpool Hope University to turn the same stretch of Taggart Ave nto a pedestrianised area.

It would have meant buses on the busy 61 route being diverted, and a detour for other drivers. Even the police objected, citing the road as a designated emergency route. The plan to ban traffic was scrapped in the wake of the outcry. 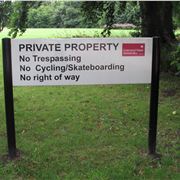 No sooner had local people started to celebrate their victory, when the new Hope Park signs appeared.

The retained part of Taggart Ave is 30mph,  the stretch now called Hope Park is a 20mph zone.

Cllr Maloney said the fear among many local residents is that the traffic-free zone will emerge at a future date.

The campus of Hope University stretches either side of Taggart Ave as it is an amalgam of the original, and separate Christ College and St Katherine's College. As such there is a constant stream of students and tutors crossing the busy road. 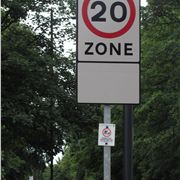 Even the bus stops and litter bins along Hope Park are branded in Hope University insignia.

The bid by residents to have the old name restored has been rejected by councillors, saying a change would be too costly.

Cllr Maloney now plans to write to the Vice Chancellor of  Hope, Prof Gerald Pillay, asking him to spell out the university’s intentions.

Cllr Maloney said: “Local people are highly suspicious and see this name change as part of a scheme to eventually close off half of Taggart Ave to facilitate a free flow of students from one side of the campus to the other. The problem is that would have a ripple effect  over a wider area. 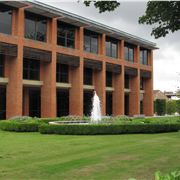 Hope UniversityOne reason for the idea to pedestrianise what is now Hope Park was said to be because of accidents. I checked the figures and in five years there have only been two accidents in Taggart Ave, neither of them close to the university.

“They have a 20mph speed limit, and whilst the campus is well run and is long established, any thoughts of blocking off what is a busy through-road would be unacceptable.

“That is why local people wanted the name reverted to what it used to be. There will be a lingering suspicion that somebody might try to just slip in a pedestrianisation scheme for the Hope Park stretch. It would be good for the neighbourhood if the university confirmed it had abandoned any aspirations to consume or pedestrianise the lower half of Taggart Ave, and by that I mean Hope Park.

"It would be even better if the university supported the return of the old name.”

Which restaurants are open, closed or delivering in Liverpool?
● / News & Comment