Gary Usher is basically the king of Kickstarter 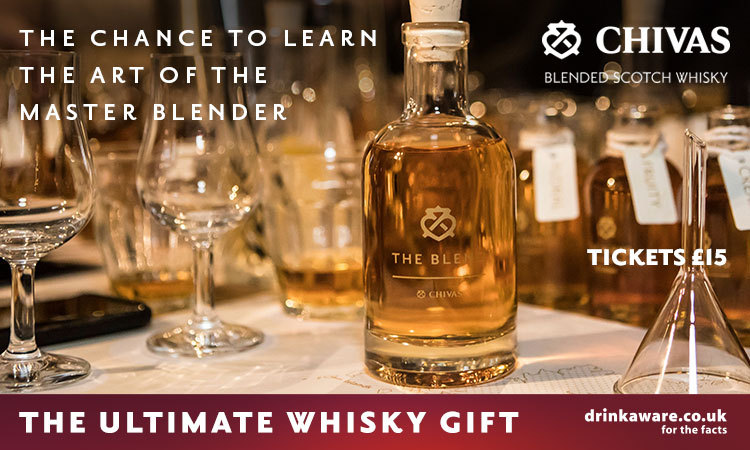 You know him, the Wreckfish owner who is on Kickstarter so often, it’s a wonder the people behind the US crowdfunding site haven’t invited him to their Christmas do.

There he has overcome odds that frequently defeat big name chefs, entrepreneurs and ideas people, somehow convincing thousands of private backers - fans basically - to put their money where his mouth is, in one new concept after another.

Their donations have made headlines, allowing Usher, who started off with Chester’s Sticky Walnut in 2011, to bankroll three more restaurants across the north west:

So where better to aim for lucky strike number five than a former bookies just up the road in… Prescot?

Wednesday night, and ambitious Usher set the clock ticking to raise £50,000 in just 24 hours to help fund a new bistro - Pinion - in a town famous for clock and watch makers.

Hi everyone ffs I’m more nervous than I ever have been.
We’re trying to open a restaurant in Prescot & we’d really love you to be involved in any way you like.
If you could just RT this to your friends I’d be so made up
Love you all
Gazza Xxhttps://t.co/t5i1NZ81dt
— STICKY (@StickyWalnut) May 30, 2018

But that wasn’t the end of it. The tide of money simply kept on flowing into the coffers all through the night and throughout yesterday. By close of play last night, Usher and his Elite Bistro group had once again smashed every expectation, raising more than £86,000 from supporters.

The new bistro, in a former Betfred, is set to open in July with 55 covers. Unlike Wreckfish (which crowdfunded more dosh than any other restaurant start up in UK history) the team has already secured the site and has much of the infrastructure in place. It is owned by their current landlords in Slater Street - itself, coincidentally, in a former watch factory.

North Wales-born Usher has worked at the Michelin starred Chester Grosvenor, Chapter One and Chez Bruce and, if need be, can call on a gaggle of well knowns in the food and drink industry to chivvy along  his fundraising campaigns - Angela Hartnett, Neil Rankin,  Ashley Palmer-Watts and Jesse Dunford Wood among them. But this time he doesn’t appear to have needed any help from his friends.

With an eye on the Shakespeare North project which is poised to send a new cultural breeze to the Knowsley area, and the restorative benefits it may bring to a struggling town whose most famous food export is Ray’s bakery. “We knew we had to open,” says Usher. “The risks are limited this time around thanks to the support of our landlords, however no project is without bumps in the road.”

Pinion’s menu will be very much in the same style as Usher’s other award winning restaurants: “humble bistro dishes” such as the favourite feather blade beef and treacle tart.

Usher, who was recently named by The Caterer as one of the Top 100 most influential people in the industry puts his persuasive skills down to the punters who have dug deep to make the last three restaurants happen.  “There is no recipe,” he adds.

“I don’t think it’s as simple as saying, ‘Oh I’m going to kickstart a restaurant’.  A lot of our supporters have been with us for years and we really feel as if we’ve opened our last three restaurants together.”

“I said I wanted this crowdfunding to be completely transparent so that it was a recipe that anyone could then just take and replicate somewhere else. But I think I was wrong. There’s no recipe. There’s no handbook. It’s about the people that support and believe in you.”

Best things we ate in Liverpool in 2019
What you say
Got an account? Login, to comment/rant.
0 Opinions
Read Next
● / Latest Reviews